Rust focuses on balancing ease of use for developers with being a powerful and fast low level programming language. Today I'm going to put that to the test.

I've started reading through The Book and have had my interest piqued - but I want to see how difficult it is to get started with some embedded programs right away. This post will follow the AVR Rust Guidebook to design and implement a program for my arduino in Rust. Then I'll develop another program for my raspberry PI that communicates with the arduino using the SPI protocol.

Goals for this project

Getting the Compiler Running

I'm going to assume you're able to read, so I won't re-type the full guidebook from the rust documentation. Instead I'll try to document primarily where things were different or difficult compared to the docs. I already had rust installed and updating the toolchain to use the nightly builds of the compiler was a breeze. I had one small issue building the hello world application with the error message error: ran out of registers during register allocation. It turns out that while the guidebook sent me from page 2.0 to 3.0 - I needed to install avr-binutils avr-gcc avrdude from page 2.1 (I ended up installing ravedude instead of avrdude for flashing). Also, the first time installing the gcc compiler took around 30-45 minutes just so you're ready to go make some coffee or a pizza or something.

While all of that was installing - I spent some time reading the avr-hal repository to get a better understanding of the crates and pre-defined processes available. I would recommend spending some time here before starting on your own project. I switched to the process defined in avr-hal and it worked much more quickly.

The default target is the ATmega328, and I have an Arduino Uno R3 and an Elegoo Uno R3. I'm going to see if this process works the same for both of these boards. However, while researching if there was a difference, I learned that Elegoo is effectively a for-profit Chinese copy of Arduino (since Arduino makes their board design publicly available). So I'd recommend purchasing an Arduino board if you can.

Currently, the latest version of the nightly compiler is nightly-1.51.0 which is associated with the date 2021-01-07. I tried using a rust-toolchain.toml file to specify this, but it didn't work. Instead I ended up using rustup override set nightly-2021-01-07-x86_64-apple-darwin because rustup override set nightly was setting the version too far forward. You can find your installed versions by doing rustup which rustc to determine where the versions existed and then could ls the available ones.

eh_personality exists for "exception handling". But the first compiler error I got was error: language item required, but not found: 'eh_personality'. This happens because Rust has found panics in your code, and wants to unwind them, but cannot. The solution honestly, was just to copy over the avr-atmega328p.json from avr-hal and use that for the program.

That finally did it. I had a small problem getting serial output from the program. But it turns out that if your program is too big (24kb for me) then it runs too slow and the output never really comes back. Building and running under the --release flag reduced the build output to under 2kb. Now I'm off and to the races with my rowing machine program. 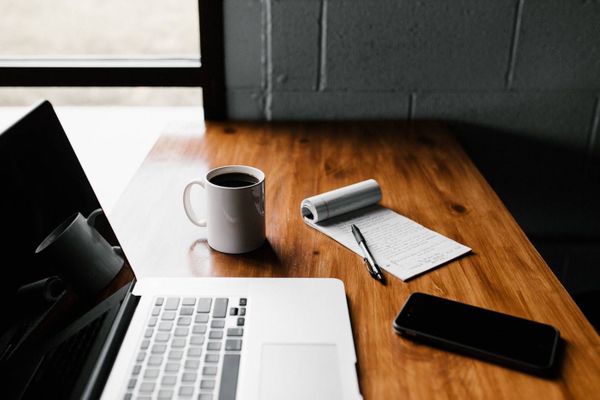 What Makes Go Special? So let's talk about Go. Learning about this language is incredibly valuable because it took the experiences of a large scale organization (Google) and identified key tenets of